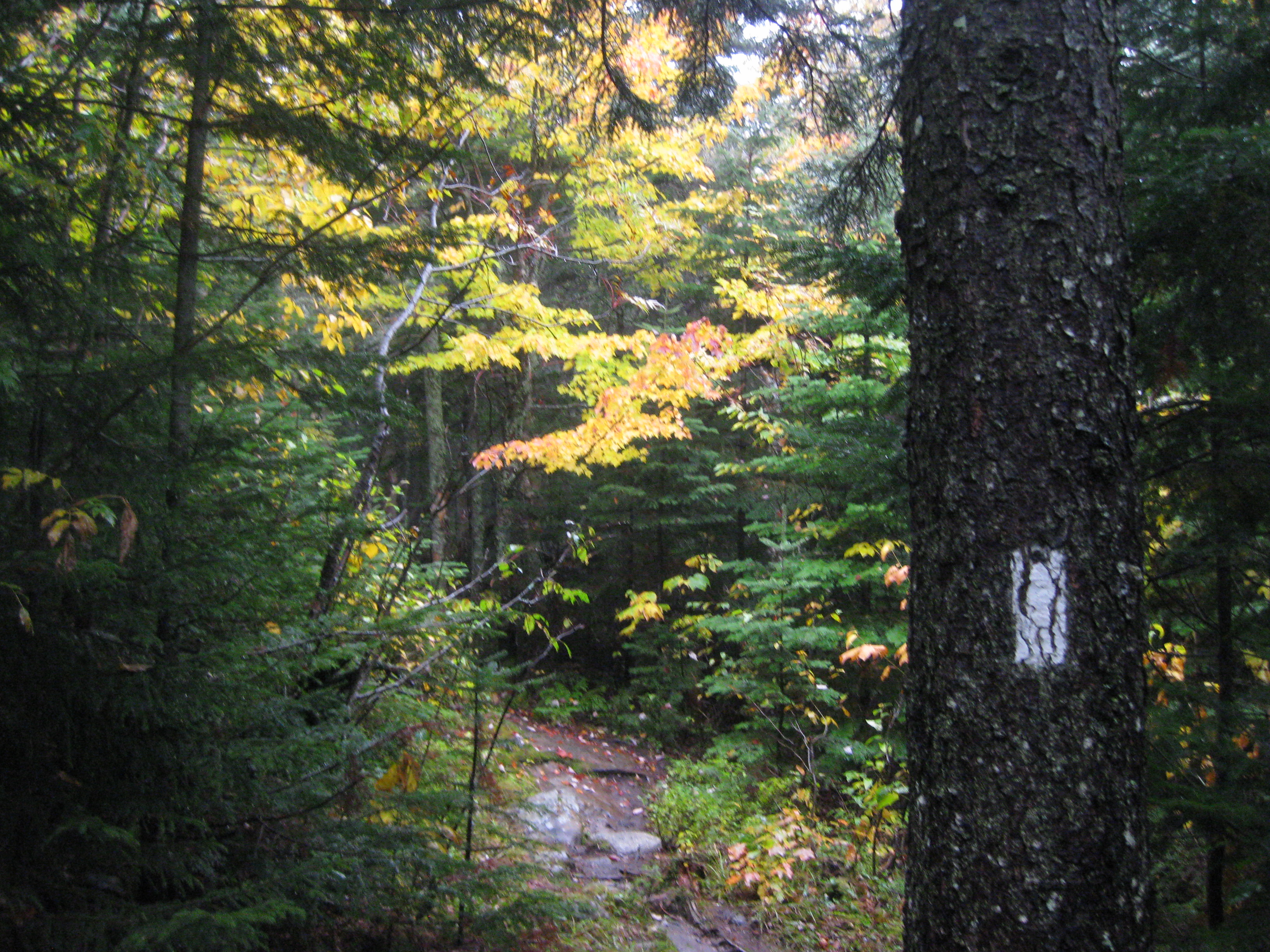 In 1986, Christopher Knight went in to the woods not far from the Appalachian Trail in Maine and set up camp.  There he lived for 27 years – not having contact with a single human being – except one hiker he met randomly in 1990.

Sounds like he was inspired by Thoreau right?  Well maybe, but what brought him down was that he survived by raiding cabins in the area for food and supplies:

“It's been a myth, or legend, that a hermit was responsible,” Maine State Trooper Diane Perkins-Vance told the Kennebec Journal on Tuesday. “That happens to be the case.”

The 47-year-old hermit now awaits his future at the Kennebec County Jail, where he is being held in lieu of $5,000 cash bail on charges of burglary and theft.”

Turns out the myth was true.  Yet, what drives a man to disengage from society?

I suppose everyone has their reasons.  But to trade that kind of freedom for confinement in a jail cell.  That would be the greatest torture of all.